One can hardly talk about Canada without mentioning the NHL, or National Hockey League. Canadians are known for their passionate, sometimes fanatical support of the game, to such a extent that it is often mentioned in good natured popular culture jokes.

The NHL has been running for nearly a hundred years, and has a long, interesting history, stretch back all the way to the early 1900s. Let’s have a brief look at the history of the National Hockey League.

The NHL was first established in November 1917, coming about after the previous major hockey organization, the NHA, folded. The NHA had come under major strain due to ongoing disputes between Eddie Livingstone, the then owner of the Toronto Blueshirts, and the other team owners. The creation of the NHL was seen as a way to get beyond these squabbles, and create a hockey organisation that took the sport forward.

There were numerous changes to the format of the league over the 25 years that followed, with team owners and event organisers ironing out the specific details. During this time, in 1924, the first American team joined the NHL, which is widely seen as a major milestone for the organisation as a whole. The team was the Boston Bruins, and with their comfortable inclusion into the NHL, a number of other American teams soon followed suit. By 1926 a total of six of the official teams in the NHL were American.

As the NHL evolved, the number of teams participating gradually dwindled, leaving only six core teams by 1942. These teams held the NHL together through until 1967, and so are often referred to as the “Original Six.” In 1967 six more teams were added, all American, again taking the organisation into a new era.

It wasn’t until 1979, however, that the NHL had another major evolution and milestone, merging with the WHA, World Hockey League. The WHA had been established a few years prior, seen as an attempt to break the monopoly the NHL had on major professional hockey. With the two organisations combined, the popularity of hockey In Canada was taken to new heights. 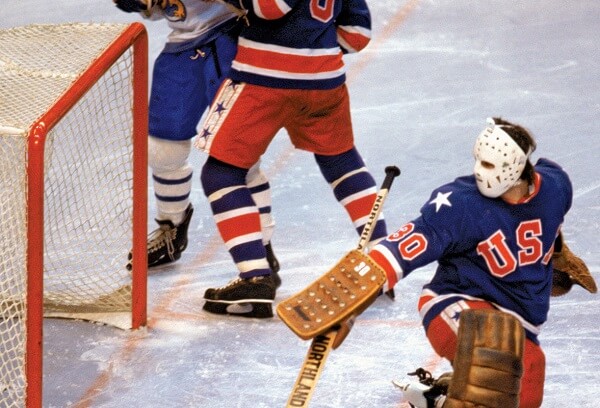 More expansions during the early 1990s saw the NHL adopt even more teams, bringing the total number to 26. Further expansions in the early 2000s increased that total to 30, and the planned addition of yet another Las Vegas based team in the 2017 season puts the current grand total at 31.

Some speculate that the NHL is expanding beyond its saturation point, and that at some point the number of teams is sure to stat thinning out. Either way, when keeping in mind that the NHL had comprised of only six teams, it is clear to see the enormous levels of popularity hockey has enjoyed over the years.

With growing popularity in the United States, and a die hard fan base in Canada, hockey is one of the fastest growing sports in the world. It is still a sport heavily focused in the Northern American regions, but growing interest is being seen in other parts of the world.